It is available in different lengths so you can get the kind suited best for your requirement. You will need a micro HDMI adapter if you want to turn micro HDMI to HDMI from the current cable it has.

The Basics about Micro HDMI 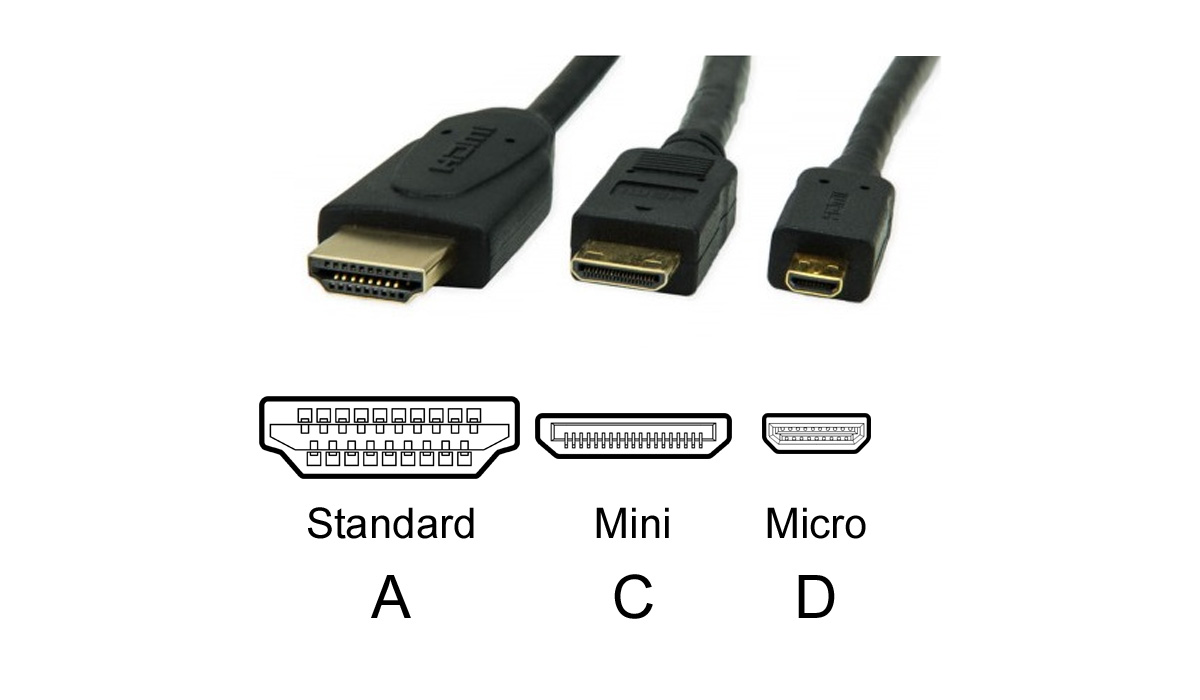 There may be many kinds of multimedia connectors in the market, but HDMI is considered one of the most vital and widely used. Aside from audiovisual tools, the connector is also utilized in connecting computer monitors.

The cable saw the light at the beginning of the century after a group of creators recognized the need for a universal cable that could easily connect home cinema and multimedia equipment. It was then that the HDMI standard was drawn, and its functions in transferring audio and digital video signals were planned.

It has become a universal standard for connecting a variety of equipment and physically transmitting a digital signal. Its logo is protected and can only be used when a manufacturer joins the group of creators. This core group must first certify cables and equipment before permitting use of the logo.

The versions of HDMI continue to evolve and develop. The world has seen the regular introduction of sound reproduction, deeper and better reproduction of digital color, and higher resolution of images through the years. This is why you see an upgraded version of the product almost every year.

There are two types of HDMI widely used these days:

You will need the standard HDMI-A plug for home cinema components, such as media players like Apple TV, surround sound receivers, and flat-screen televisions. It’s easy to use and will last long.

However, it is not recommended to be used in portable devices, like a video camera, since it will take up too much space. This is why the micro HDMI connector or HDMI-D and mini HDMI connector were released.

With the use of a micro HDMI connector, you can easily connect any portable video equipment you have. The cable has the HDMI-D connector on one side that you will use in plugging your camera.

You can then plug the other side of the cable with the standard HDMI-A plug into your television.

Before you buy, check your devices, specifically the connections they require. For example, older devices can only be connected using an analog VGA connection.

On the other hand, if the device comes with a DVI connection, you can choose a DVI cable to micro HDMI. 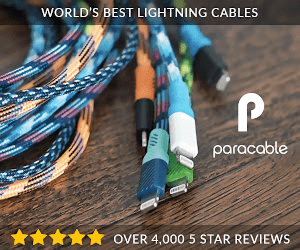